The Government approves the validity of telematic meetings in homeowners’ associations

The Government approves the validity of telematic meetings in homeowners’ associations

The Government approves the validity of telematic meetings in homeowners’ associations The Association of Property Administrators of Malaga and Melilla welcomes the approval of Royal Decree-Law 8/2021, of May 4, which adopts urgent measures in the health, social and jurisdictional order. This decree regulates and unblocks the holding of owners’ meetings, as requested by the Association together with the rest of the Spanish collegiate institutions through the General Council of Associations of Property Administrators (CGCAFE). Finally, the proposals submitted to the Government have been included in the approved standard.

The Royal Decree-Law, which establishes a range of solutions that can be applied to each building depending on its circumstances,will come into force on May 9. As proposed by the CGCAFE, it will not be mandatory to convene owners’ meetings until December 31, 2021, and the last approved budgets and the charges of the owners’ association will be extended. Thus, the obligation to approve the foreseeable income and expenditure plan, the corresponding accounts and the annual budget is suspended.

The president of the Association of Property Administrators of Malaga and Melilla, Manuel Jiménez, is in agreement with the new regulations because “.Since the beginning of the pandemic, more than 100,000 homeowners’ meetings have not been held in the province and this regulation is an important step for the communities to begin to recover their normal functioning”.

Another of the aspects included in the Royal Decree-Law is that it facilitates the participation and the vote of the owners, an issue that the Association of Property Administrators of Malaga and Melilla considers fundamental to guarantee the rights of all of them, and which was also one of the proposals of the Association of Property Administrators of Malaga and Melilla. The Government has approved that the owners’ meeting may be held by videoconference or multiple conference call to deal with urgent matters that cannot be delayed, including universal accessibility works and works that are necessary for the maintenance and operation of the building.

However, in order for these urgent meetings to be held, it must be made possible for the owners to have all the means necessary for their participation in the meetings called by the president, by a quarter of the owners or by a number of owners representing 25% of the participation quotas. On this issue, the president of the College, Manuel Jiménez, explains that “.it will be necessary for the secretary or property administrator to verify that all the owners have the appropriate telematic means for the meeting, as well as the identity of all the attendees, thus regulating another of the proposals made to the Government through the General Council”. 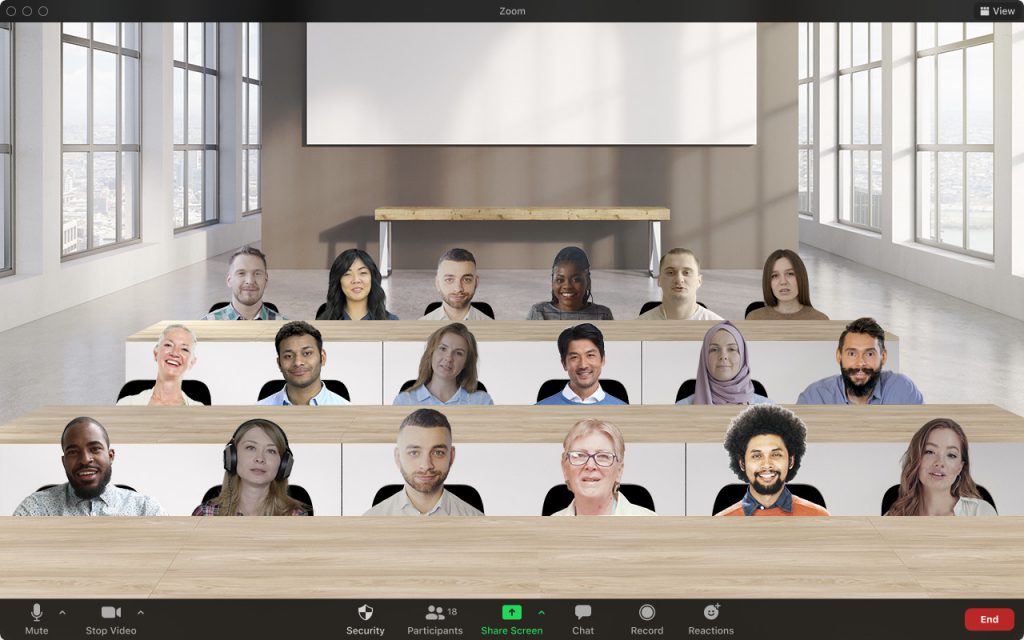 Virtual meetings will be valid

In those homeowners’ associations where the participation of everyone cannot be guaranteed by telematic means,resolutions may be adopted without holding the meeting of homeowners in person, by means of voting by postal mail or telematic communication. “This will guarantee the right of participation of all owners, in addition to avoiding possible outbreaks of contagion by COVID-19 by avoiding the celebration in person,” says Manuel Jimenez, president of the Association of Property Administrators of Malaga and Melilla.

Until the approval of this Royal Decree-Law, and although new technologies allowed virtual meetings, The Horizontal Property Law only recognizes the validity of face-to-face meetings, with the exception of the Catalan law, which does establish the possibility of meetings via telematic means and the validity of the adoption of resolutions of the Board of Owners with this system.

In the last year, subsidies such as the Program of Incentives for the Energy Rehabilitation of Buildings (PREE) or the Subsidies for the Rehabilitation of Housing, both calls of the Regional Government of Andalusia, were lost. As indicated by the president of the Association, Manuel Jiménez, the wasteful use of this public aid was not only negatively affecting the communities. “There are a lot of jobs at stake, as many projects fall behind and with fewer jobs being done, fewer people are being hired,” Jiménez points out.

In addition, there are plans to call for more public aid for the improvement of accessibility, energy efficiency and rehabilitation of buildings. The European Union will soon provide Spain with the 27 billion euros corresponding to the European Recovery Funds. Part of these funds will be used for the rehabilitation of real estate, which is why Royal Decree-Law 8/2021 is essential for the communities to be eligible for these funds and to reactivate activity in the construction sector. 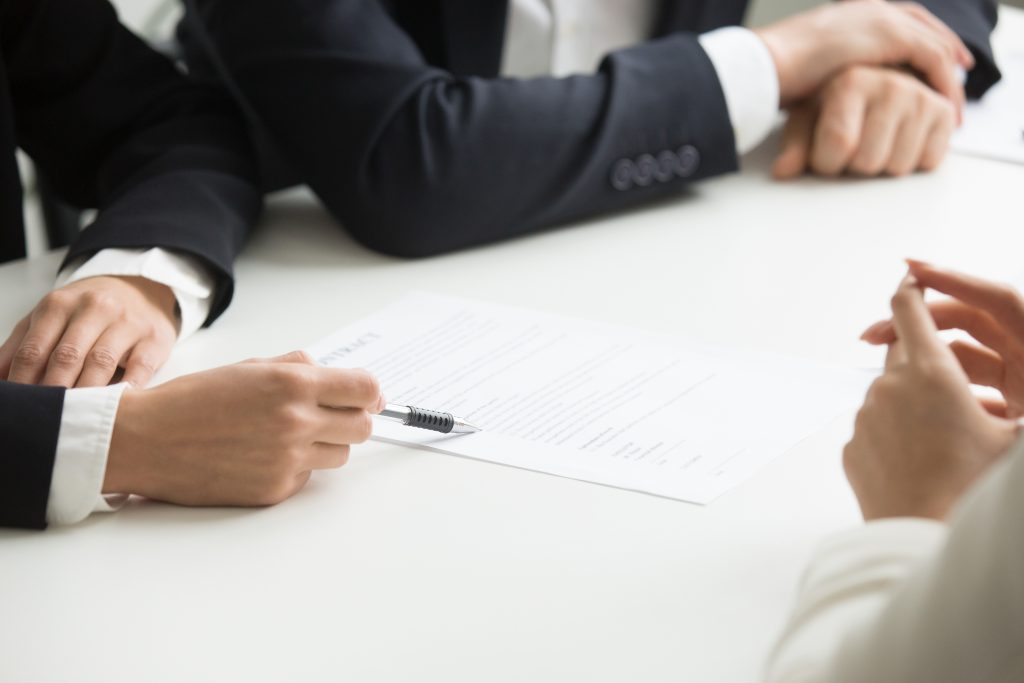