Is it essential to have the authorization of the Community of Owners to transform a premises into a dwelling?

Is it essential to have the authorization of the Community of Owners to transform a premises into a dwelling?

The high price of housing in large cities is triggering the transformation of premises into homes, emulating a trend that appeared in the 1950s in cities like New York, when people with little purchasing power, such as students and artists, began to rent warehouses and stores with a dual use, as a home and a workplace. In fact, several media outlets, such as ABC, have echoed this trend in January.

Today, the figures speak for themselves. Since 2016, in Madrid alone, the City Council has granted more than 778 licenses of this type and it is estimated that 20% of the premises in the large cities of our country are likely to be converted into housing. However, before embarking on this adventure, it is important to remember that not all restaurants allow this option. As stated in the Spanish Technical Building Code (Código Técnico de Edificación) (CTE), only those that have, among other requirements, a minimum living area of 25 m2, a facade of at least 3 m long and a height of between 2.40 and 2.60 m and the ventilation of the kitchens is guaranteed with a smoke outlet to the roof may be used for this purpose.

Once this clarification has been made, the next question that should assault us is whether the authorization of the neighbors is necessary to change the use of the premises to a dwelling.

Free way for the reconversion

This transformation is exempt from having the consent of the community of owners as long as one of the three conditions is met: there is no express limitation or prohibition of the alteration of the use in the constitutive title; common elements are not altered and the participation quotas are not modified. However, it is not superfluous for the Property Manager to also check whether the Bylaws of the Community of Owners allow the construction of dwellings on the premises. In the event that this authorization is not expressly indicated, the authorization of the community will not be necessary to transform the premises into a dwelling.

In the event that this change affects the structure of the property, for example, modifying the façade, and causes a modification in the distribution of common elements and, therefore, in the participation quotas of the dwellings in the expenses of said areas, the permission of all the owners of the property must be obtained in order to carry out this conversion, even when there is no express prohibition. As established in art. 10.3 b of the Horizontal Property Law (LPH), this change would only have the approval of the community as long as it obtains the authorization of three fifths of the Community of Owners.

With the green light from the Community, the only thing left to do is to embark on the technical/administrative procedures, such as applying for a building permit to adapt the premises to the new use as a dwelling, making the declaration of cadastral alteration, recording the change of use and obtaining the first occupancy license.

It is important that, in order to respect the peaceful coexistence of the community and with the objective that the rights and duties of both parties -owners of the building and owner of the premises- are respected, the Property Manager, due to his training and experience, takes the reins of the situation and acts as an intermediary between both parties.

Issues such as these arise in the communities of neighbors, which have their complexity. That is why at IESA we always recommend that the communities have a registered property administrator. 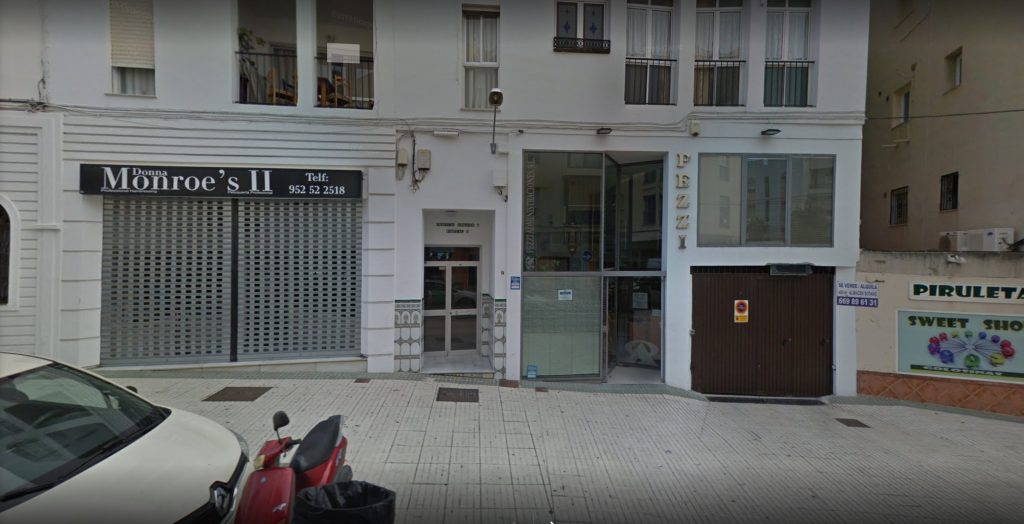