Specifically, the registrar had refused to register a new statutory rule, according to which “it is expressly prohibited, to all intents and purposes, the marketing of the dwellings of the property as holiday homes”. This was because it was understood that those who appeared in the Registry as owners had to give their consent to the modification of the bylaws, since the registered owners did not coincide with all the owners.

In addition, the registrar had objected because certain owners had registered their acquisition after the adoption of the resolution, and it had not been proven that they had approved the amendment to the bylaws.

However, the General Directorate of Legal Security and Public Faith has ruled that unanimity is not required to adopt resolutions that limit or condition the exercise of what is known as “rental or tourist exploitation of dwellings”, whether or not they involve modification of the constitutive title or the bylaws of the community of owners.

In these cases, the exception introduced in the Horizontal Property Law by the Royal Decree on urgent housing and rental measures approved by the Government in 2019 applies. This rule reduces the majority to the favorable vote of three-fifths of the total number of owners who, in turn, represent three-fifths of the participation quotas in order to adopt the resolution.

Registration of the agreement

In the opinion of José Miguel Tabarés, vice-dean of the Spanish Association of Registrars, this is a “correct resolution”, although he draws attention to two issues. The first has to do with “acquired rights”. If an owner already has a tourist dwelling with the corresponding administrative license and has recorded this circumstance in the registry, “we could have a discussion” about whether the rest of the neighbors can prohibit dwellings for tourist use.

But leaving this issue aside, the lawyer explains that once the owners agree to the modification of the bylaws and proceed to their registration, subsequent buyers would be affected by the prohibition. However, if they do not carry out the registration, the agreement would only bind the neighbors, but not the third party purchasers, who could claim that they were not aware of the agreement and that, therefore, it does not bind them.

The second issue highlighted by the vice dean concerns how the three-fifths majority is obtained. If the agreement is adopted “without the formal requirements” required by law, it may lapse, with the consequence of requiring a new vote on the matter.

In this regard, Inmaculada VivasProfessor of Civil Law at the University of Seville, explains that when not all the owners attend the meeting in which the tourist leases are vetoed, “the secretary must send a copy of the minutes to the absentees so that there is a record of their receipt and, in addition, they know if the 3/5 have been reached”.

If they do not express their disagreement to the secretary within 30 calendar days, they are counted as votes in favor, so that if the legally established quorum of 3/5 is reached with those attending the meeting, the agreement would be “valid”, Vivas points out.

In any case, “once the 30-day period has elapsed, it is necessary to convert the community agreement into a public deed and register it in the Land Registry so that it can be enforceable against third party purchasers,” says the professor. 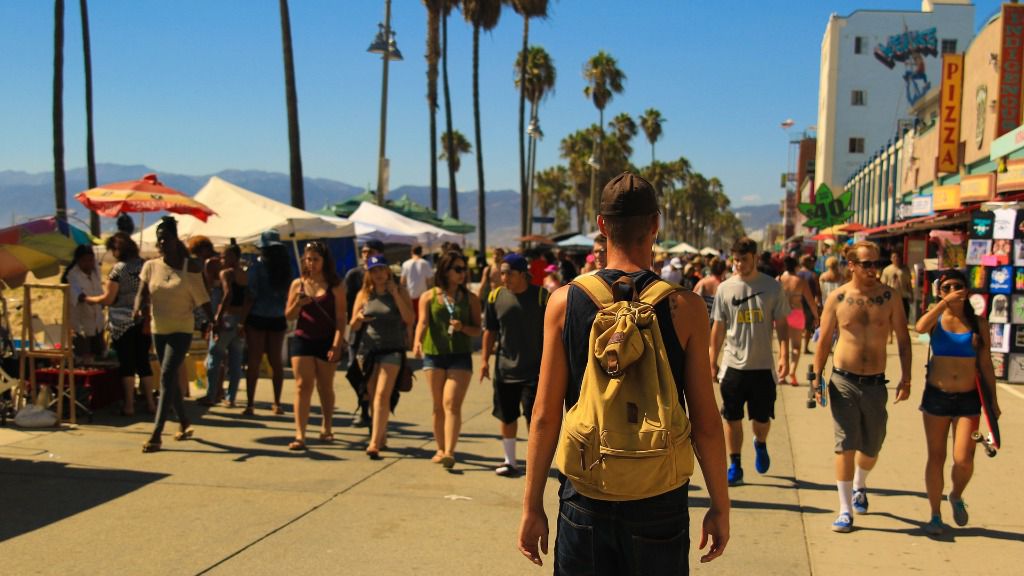